The 49ers finally had a training camp that didn’t end in disaster for their offense. That’s not a big step forward, but it’s a step forward nonetheless.

Here are some sights and sounds from Day 8 of the 49ers camp and what it means to move forward:

After some interception issues at the start of camp, the 49ers have now gone through consecutive sessions without throwing one. This is a very good sign all the way around. Whether it’s decision-making, opening up receivers, or both, it’s always critical to find ways to compete without flipping the ball. Interceptions in the camp are never a real ‘problem’, but it’s definitely better if they don’t throw them away. Translating this into games will be the next important step, but it starts with not giving it away in practice. 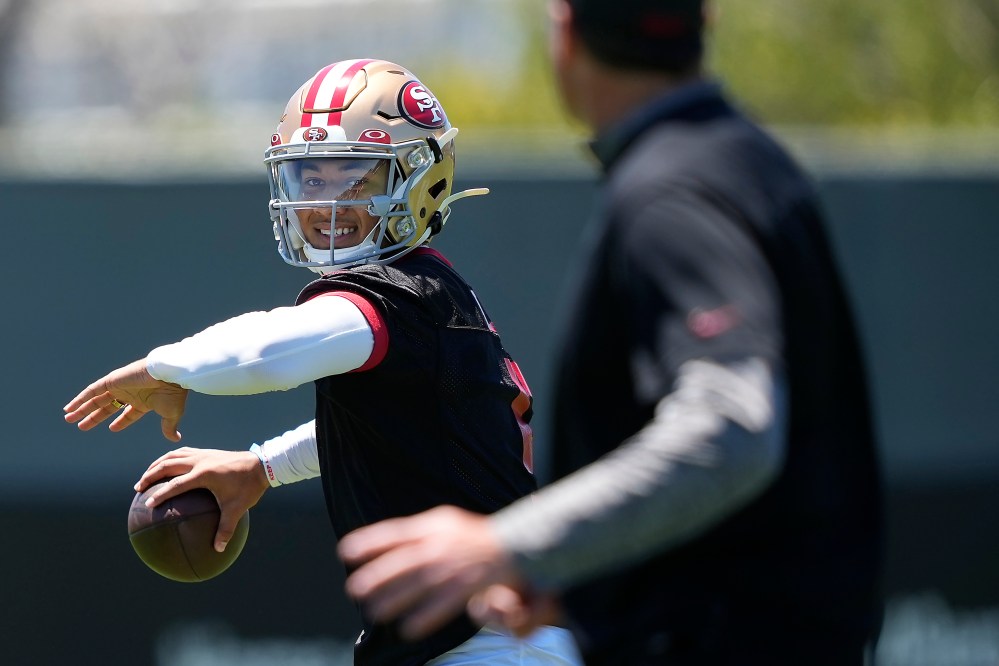 It wasn’t just a lack of sales that struck Lance. ESPN’s Nick Wagoner had the second-year QB ahead of 8-of-12 on the day. A number of camp visitors pointed to a good throw from Lance to WR Ray-Ray McCloud on a deep crossing route. Those mid-field throws should turn into layups for Lance, who sometimes struggles with accuracy. His throw to McCloud was a strike, however, and putting those passes on the money allowed the receiver to run after the catch. There may not be a more important throw for the young QB to have in his bag. 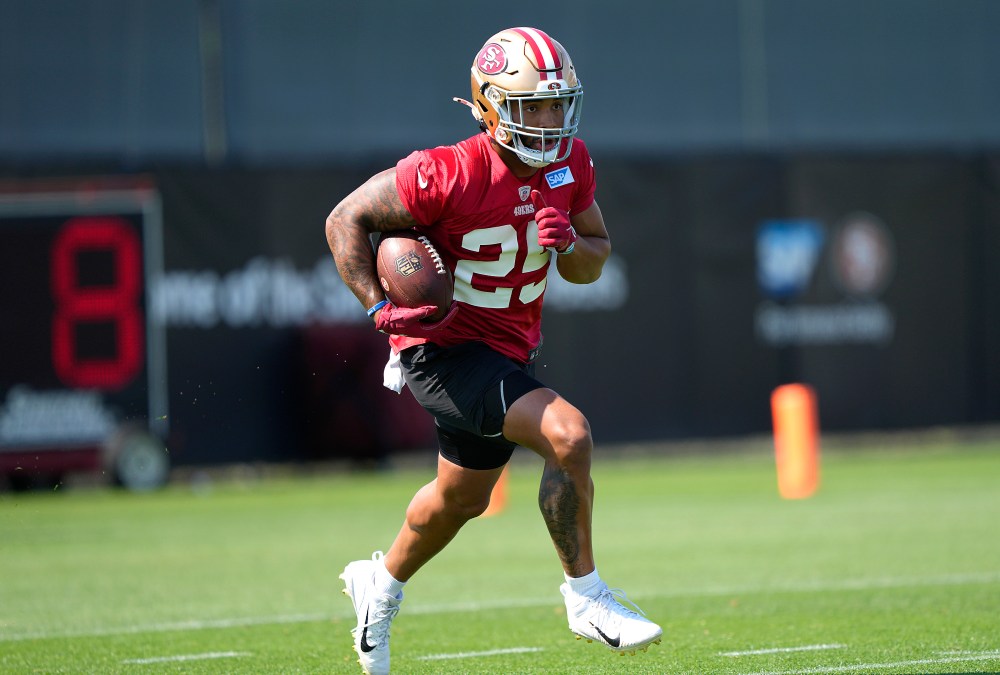 Kyle Posey of Niners Nation noticed Mitchell had some long runs that could go for touchdowns. While much of the focus has been on Lance in camp, the 49ers will need their run game to be effective. Mitchell had a great rookie season, but now he needs to take a step forward as a runner. A season ago, pieces were missing from the ground for San Francisco. It will be up to Mitchell to bring them back as he appears to be the No. 1 going into the season again.

Hiccups in the middle of battle 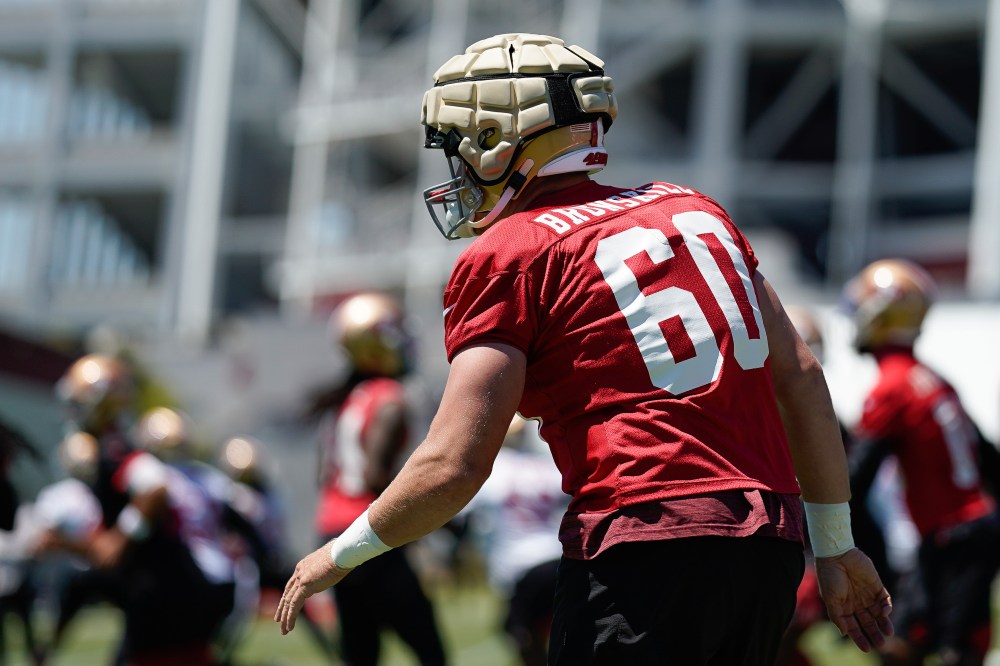 Daniel Brunskill continues to work at the center with Jake Brendel as the 49ers determine who their starting center will be. Brunskill didn’t have much success in his brief stints as a center in the pros, and hee had a clumsy snap Friday. He was seen after practicing snapping with Lance. That position battle could boil down to whether Brunskill can get the snap where he needs it. Interceptions are one thing, but the snaps is something that just has to be done.

Who is affected by TDP? 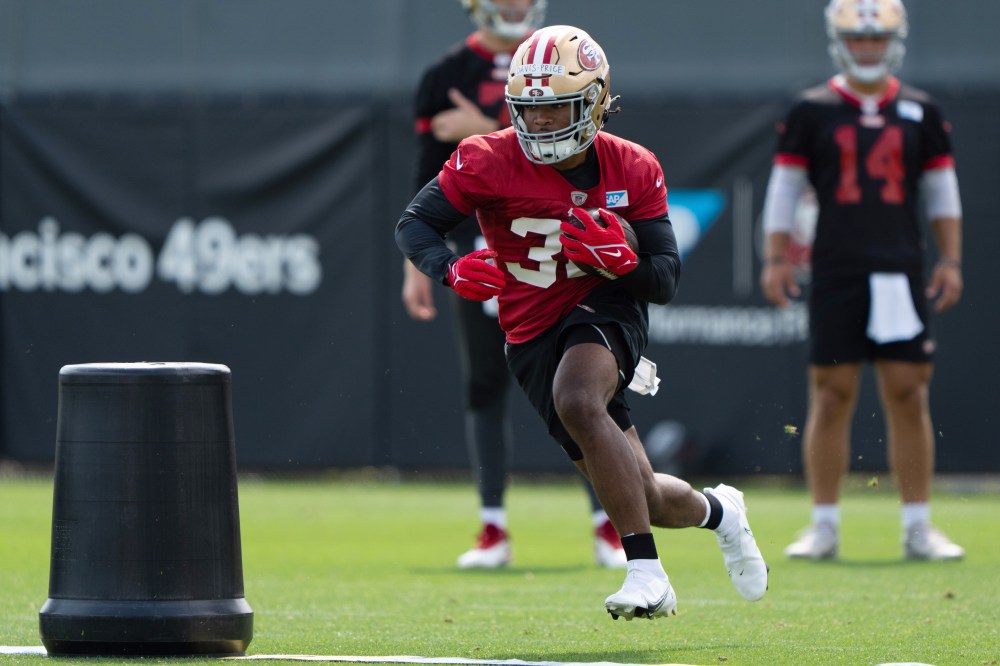 Rookie RB Tyrion Davis-Price made a showing in a day heavily marked by the run-game for the offense. It’s the first time Davis-Price has noticed a camp and that’s a great sign for San Francisco. They need their running depth to improve, and Davis-Price’s running style should help add a dimension that their backfield hasn’t had. However, he is elusive enough in the open field to be a playmaker in more than close range situations. Keep an eye out for him, especially in the pre-season.